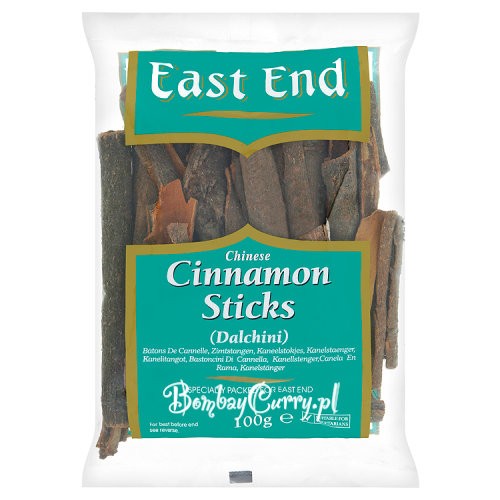 Cinnamon - a tropical, evergreen tree of the laurel family grows to 7 m, planted to grow up to about 3 m. The cinnamon bark is smooth and yellow. Both bark and leaves are aromatic. The tree prefers a hot, humid tropical climate.

Culinary use of cinnamon:
Cinnamon is commonly used in the kitchen as an addition to cakes, pastries, desserts
Fruity, it fits well with apples and pears. It is popular in the Middle East and North Africa kitchens It is a component of curry and garam masala. May be used for mulled wine, creams and syrups. The biggest importer of cinnamon from Sri Lanka is Mexico, where it is used for coffee, chocolate and tea.