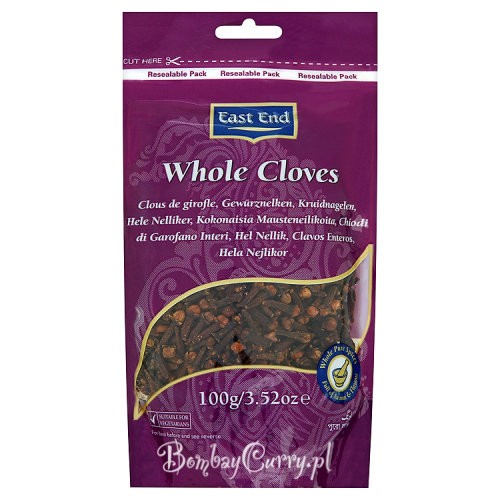 Carnations can easily give a distinctly distinct taste to different dishes, especially the ground, so be careful and use small amounts. Whole cloves give the taste of pork chops when they are stuck to the meat like a nail before being inserted into the oven. In the same way, they can be put on the onion to give the elusive character of the broth and soup. Cloves are often used to enhance the taste of wild game, especially wild boar and hare.

They are used as an ingredient in many spice mixes, including Ras el Hanout (curry), curry, spices and marinades. Cloves are also part of the famous Worcester sauce (English sauce produced by the company "Lea & Perrins"). They are very popular both in North Africa and in the Middle East, where they are commonly used for meat dishes as well as for rice dishes.